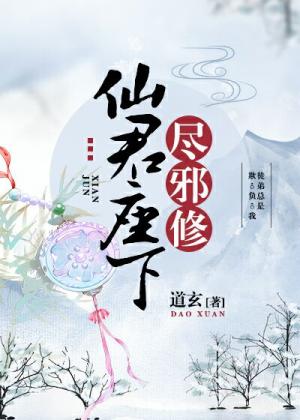 My disciples are always bullying me!

Xuan Wei Immortal Jiang Yinghe was the number one sword cultivator in the cultivation world. He has only three disciples, each more talented and tragic than the last. Jiang Yinghe gave his all to raise them into good and righteous cultivators until one day when he realized-

The warm and friendly first disciple was the Xuehe Demon Lord, not even blinking as he massacred others, not even stopping to season their remains before moving on.

The quick-witted and calculating second disciple was the Spirit Patriarch with tremendous power and tens of millions of ghouls under his command.

The obedient and cute third disciple was the Ancient Archdevil, able to go wherever he pleased under the heavens. Even the Devil Barons prostrate themselves at his feet.

Jiang Yinghe thought that the reason these people got close to him was to eliminate the only one who could stand in their way. He was able to think this until his disciple kissed him on the lips and whispered to him in a husky voice, “Won’t Shizun become my cultivation partner?”

…..Is Shizun another word for cultivation partner to demonic cultivators?