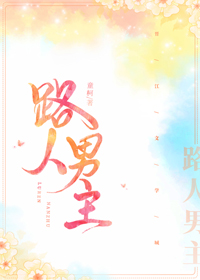 Shao Fei is a passerby. He doesn’t even have as many scenes as a cannon fodder, he has the conscientiousness to remain as passerby A.

Looking forward to doing assists and watching the development of the male and female protagonist. However this wish cannot be realized, as he watched the plot collapse until even it’s mother couldn’t recognise it.

Shao Fei: “Do you think the way the male lead looks at me is not quite right?”

A passer-by who thinks he is as ordinary as A,B,C shou X a man who never thought he would fall in love with a male gong.