Pampering the Yandere in the Apocalypse 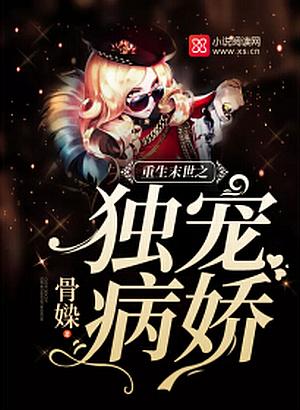 The end of the world amplified human greed and selfishness. At the same time, the end of the world has become a paradise for some people. As ‘Heartless’, she was someone who was abused and raised to become an emotionless killing machine, the apocalypse was like a world created for her. Trust became the emotion that killed her in the end.

Now that she is reborn, she is no longer herself. Her soul is heavy with doubt, her left eye is no longer able to see, but she holds the power to overturn the heavens and a new ability to control zombies.

But the betrayal from her previous life prevents her from trusting in others. This time, she has a new life.

Seeing the crowd in front of her, she fell silent. Should she believe in it?

Finally putting aside the obsession in her heart, she observes the people in front of her. The yandere’s expression is on full display: “Don’t betray me, don’t abandon me, and don’t deceive me. Otherwise…”