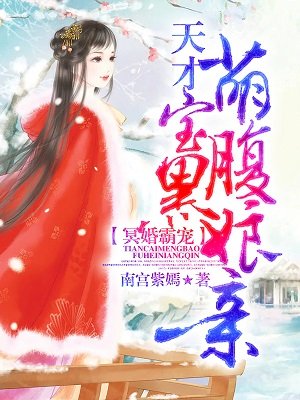 She, the strongest heir of ancient martial arts in China, a perverted genius with a medical hand that covers the sky, but due to an accident, she crossed over to become the unpopular waste lady of the Lin family. Once she opened her eyes, she found a beautiful boy in her arms, with her in the coffin performing a restricted drama ……The scumbag man, kick the sister, has nothing to do with practicing pills, have a rich wallet, and have a very happy life. Six years later, she was reborn with a genius baby and came back with a strong force, holding a heavenly weapon and leading a heavenly beast to kill all sides! But one day, a man forcefully blocked her in the corner: “You want children, I want you.” She smiled contemptuously, and the poisonous needles between her fingers flashed cold: “One step closer, and you will not have a life to live.” A certain treasure said: “Want my mother, I have to go ask my godfathers agree to disagree!”