Pampered Into Being The Empress 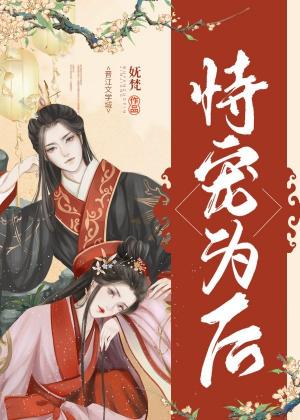 The story between a super tsundere and ruthless emperor vs a soft and tender scheming beauty.

Rong Xi is the daughter of a convicted official. After entering the palace, she concealed her beautiful appearance and became the maidservant of the Fourth Prince.

Fourth Prince Mu Huai was born as fair as jade and as refreshing as the breeze in the moonlight, yet he is a cripple in a wheelchair, making him violent and withdrawn.

All the palace servants tremble in fear before him and none dare to serve him. Rong Xi, this person with a good temper and unyielding patience was pushed out instead.

One month later, the Fourth Prince allowed Rong Xi to sit on his lap, shocking everyone in the palace.

Six months later, the Fourth Prince’s legs were healed, and he entered the Eastern Palace to become the Crown Prince, yet Rong Xi died.

While Mu Huai did not reveal any sadness, his hair turned white overnight.

The Emperor Mu Huai died early in his previous life and never married. Before he passed away, he made the deceased daughter of the Rong Family as Empress, and specially ordered his younger brother to bury her with him in the imperial mausoleum.

After being rebirthed, Mu Huai returned to the day before Rong Xi died and was able to make up his past life’s regret, saving the person in his heart.