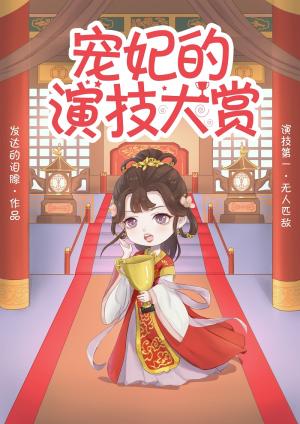 In her last life, everyone said that Su Ling had a good life, a matchless beauty born from a high family. Her father was the Great General of Zhen and her elder brother was a high official of the Supreme Court.

She was married to Prince Jin as his consort and two years later she became the empress of Great Zhou.

Nobody can compete with someone so honorable.

Like this, in the first year of Yanxi era, Duke of Zhen deserted the army just before the war, and so, the Su family was accused of treason.

Su Ling died in the back palace after giving birth to a son.

When she opened her eyes again, she had become the daughter of a fifth-ranked grand scribe—Qin Ling.

Waking up from the dream, although she will no longer be concerned about the fickle man, but she has no choice but to re-enter the palace once again for the child she had given birth to.

On the day of the draft, the emperor leans against the Dragon Throne with drooped eyes and without a word while rubbing his eyebrows impatiently.

Even while signing, he never lifts his eyes once.

Until Qin Ling walks in, and with the exact same face as Empress Su, says: Wishing the emperor boundless happiness, good luck, and a long life.

Up the throne, the emperor suddenly raises his head. He looks absent-minded and the tea cup falls to the ground.