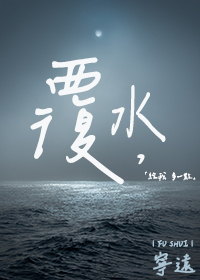 The sealed box of the legendary musical “Runing” has become a memory that cannot be reproduced by any generation. It is rumored that the two leading actresses, Sheng Mingzhan and Shen Rong ended up in BE in reality. They have never seen each other again.

After Sheng Mingzhan left Shen’s house, Shen Rong realized that what she took away was not only an empty suitcase, but also Shen Rong’s life that she had loved for many years and a heart that had fallen on her long ago.

“Your silence is a squeal that stabbed me.”