Overbearing City Inspector Fell In Love With Me 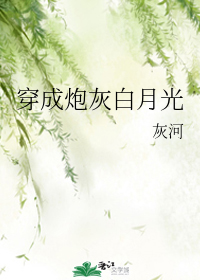 Under her gentle appearance, Xiao Man, the owner of the hotpot stall, has a heart that was just as spicy as her hotpot, vowing to fight the evil forces to the end.

Long Jia, a female city manager, seemingly has an overbearing and aloof temperament, but she actually has a different side unknown to the public.

That night, in Laji street, the hotpot stall owner met the female city manager who came to enforce the law, and so a love-hate relationship began to be staged.