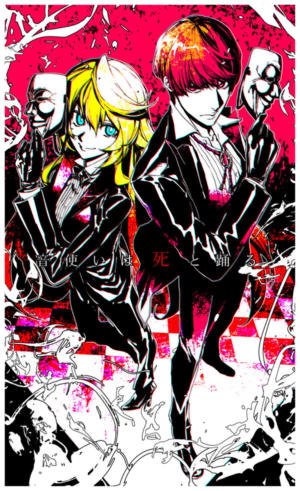 One day, a normal young boy who gave up on developing a special ability had a sudden manifestation. His ability’s name was “Sound Control (Dominant)”. This boy was the first person in the entire world who manifested the ability to control sounds.

However, because of the dangers this ability posed, the young boy was acknowledged as an elimination target, therefore he was almost killed by the “Self-Defense Force”, an administrative organization that maintains public order in the human society.

At that point, it was the evil organization “Anonymous” that offered this young boy a hand.

And in order to continue living, the young boy took that hand.