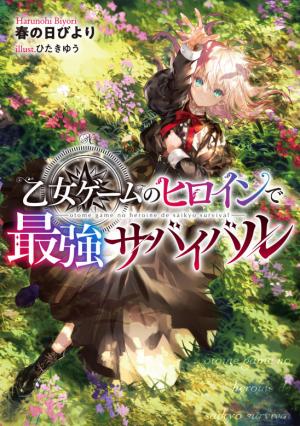 A girl Alicia lived as an orphan in a world of sword and magic Ciel.

One day, she learned that she was an “otome game’s heroine”. Even her parents’ death was simply a part of the scenario. Alicia judged the heroine’s setting as 「nonsense」and discarded it decisively. She introduced herself as adventurer 『Aria』, gradually mastered multiple weapons and magic, and grew to become the 「Ash Crowned Princess of Slaughter」! But, by accepting a request to guard the “villainess”, before she realized it she got dragged into the stage where nobles quarreled against each other――？

Survive the fighting against powerful enemies and smash apart the otome game!

A sublime and exhilarating other world battle fantasy with charming fighting heroine!