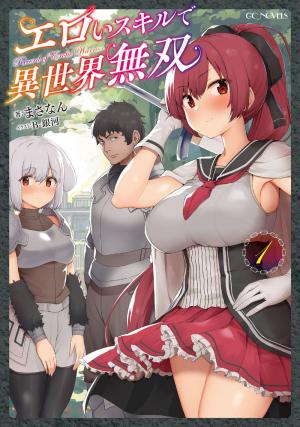 I stumbled upon an RPG while surfing the net, and it was the nostalgic bonus point based character building. I found a skill called “Blowjob” among many other skills, and decided to continue playing the game. But it wasn’t a free game. I lost consciousness and was summoned by a magician to a kingdom in another world as a hero. There, I was beaten by a schoolgirl who was also summoned as a hero, called an old man by a junior high school hero, and while fighting the reality of mass-produced heroes, I mastered my erot*c skills. Eroticism will save the world!