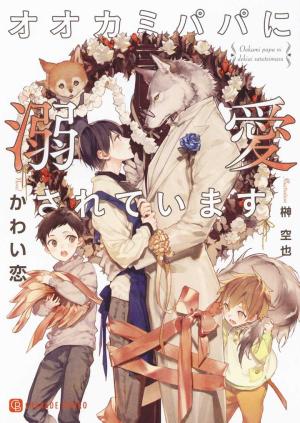 Sheep is a very attractive and tasty creature for wolves―

Chiaki quit his job as a nursery school teacher due to being an omega and works for a housekeeping service company.

At the end of the year, Chiaki was hurriedly dispatched to the home of alpha with three children―seven, six, and three years old.

There, Chiaki was greeted by a hybrid alpha, Oogami. A wolf with a huge body covered in grayish-brown fur and a ruthless attitude.

However, on the night of the first day, Chiaki’s body began to show signs of a great change.

It continued until the next day, and the inhibitor did not work…!