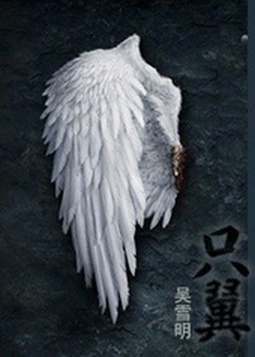 All three types of intrinsic s*x emit a hormonal scent (pheromone), with alpha and omega being stronger and beta being almost indistinguishable. Pheromone not only plays a role in reproductive matching, but also the basis for identification between different genders and classes.

Alpha’s pheromone is musk, while omega is similar to beaver. They are all animal aromas. Beta is distributed as an object and is very uncommon.

Alpha has a clear possessive appetite for the spouse, the most obvious being the “marking” behavior. The mark is completed by “knot”, and within one month after the knot, the spouse is marked by the alpha pheromone.

Omega men and women have estrus, and the length is about three days. Estrus interval, female omega for one month, male omega for three months. During estrus, male omega cannot eat and excrete normally.

Population screening is a kind of pregnancy