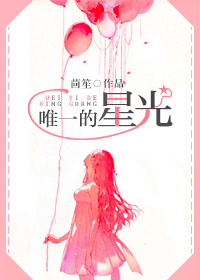 When Jian Wei was thirteen years old, she stood outside of the gymnasium and watched as the boy sang on the screen as if the stars were falling out of the sky, and when he turned his head and looked into the camera, the clear dark eyes were staring straight at her.

As if he was looking at only her.

Later on, despite not being related in any way, Jian Wei must wear a mask due to being mistaken for Zhou Peipei, a famous celebrity.

To others, she is no longer Jian Wei, but she is Zhou Peipei.

7 years later, she meets her Male God yet again by sneaking into his filming crew with her famous round cat. He becomes one of the first people who realizes she is not Zhou Pei Pei.

Because all this time, he has been looking at her.

You are my only star