Only I Know About “Level Up” in This World 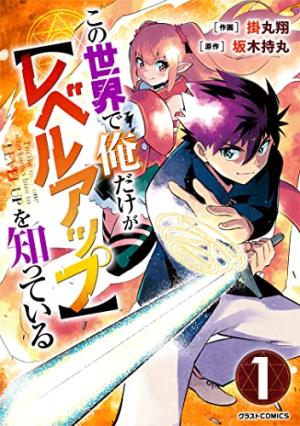 Theo, an S-Rank adventurer, had reincarnated thousand years later in a future where the people had forgotten about the power called “Level Up”. In this world where a person would be Level 1 at birth, humanity is persecuted as the weakest race and the people lived everyday while fearing the danger of monsters. However, in their midst only Theo, who was chosen to be a sacrifice for the monsters, knew that humans can become the strongest because only they have the ability to Level Up.