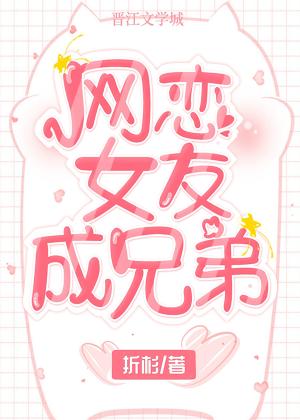 Online dating has risks, you need to be cautious when meeting!

Since receiving 99 roses, Lin Dongyang knew that this matter couldn’t be done well.

Lin Dongyang was so frightened that he was confessed affectionately by the junior brother who he had never met. The reason: He was also a man, but the other party didn’t know!

As a result, the other party not only sent 99 roses, but also sent a super expensive dress and a woman’s bag!!

You think it’s over? No! It’s just the beginning.

When the junior brother asked him to meet, Lin Dongyang’s palms were sweating and his blood pressure was soaring, so he almost fainted. As he was unable to hold up, he confessed: “Actually… I’m a man, I’m sorry…”

There was silence on the other side’s WeChat for five minutes. Five minutes later, there was a ‘ding-dong’, and the junior brother said: Come and meet ba, brother

Lin Dongyang, who was called brother, felt a burst of weakness. He secretly poked and thought: He won’t want to hammer me, right! Guilty conscience MAX