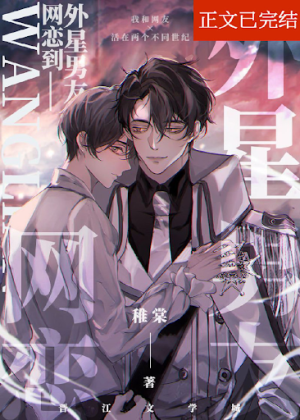 My WeChat friend, he might not be a human.

In an accident, Jian Mei added a WeChat friend. The other party didn’t follow stars and surf the internet, he lived as if in ancient times. Although he was exceptionally cold, Jian Mei cherished this friendship, even though the other party seemed… somewhat abnormal:

Jian Mei: “I ate fried chicken and hamburger today. How about you?”

The other party: “Nutrient solution.”

Jian Mei: “I usually like playing games and watching movies. How about you?”

The other party: “Assembling the mecha and reading the memorial.”

In the 26th year of Xingyuan, the universe entered an era of rapid development. Lu Xingwang, the Third Prince of the strongest planet, Stan Star was weak and sickly. He was criticized by the outside world for his physique. He had a dark temperament and never communicated with the outside world.

Strange sticker package, wordy nonsense, although boring, but slowly became the only hope in his dark years.

The royal family was in turmoil, and Lu Xingwang, the third prince, was formally established as a prince.

It should have been the liveliest time, but the only problem was that the person who always looked for him every day seemed to have lost contact recently, and there was no news anymore.

Until a year later

His Royal Highness had no intention of seeing a missing person notice on the interstellar network, “Lu Dazhuang from an unknown planet, your friend Jian Mei is anxiously looking for you. If you see the message, please call us.”