One Planet for Everyone! Building Science and Technology Civilization at the Beginning 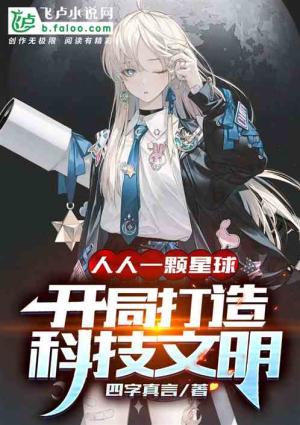 Jiang Fan had transmigrated to a world where everyone could awaken a planet.

The larger the planet, the higher the origin energy, and the stronger the civilization.

There were people who made theirs with magic power to create a magical civilization. Everyone on the planet was a mage.

There were people who made their spiritual energy to create an immortal civilization. Everyone on the planet was an immortal cultivator.

Everyone was trying their best to construct all sorts of extraordinary planets.

Jiang Fan, on the other hand, used his memories from his previous life to create a technological civilization!

“Your Star Destroyer directly pierced through the opponent’s planet, and the opponent lowered their head.”

“Your two-way foil turned the opponent’s immortal cultivation planet into a piece of paper. You scared them silly!”