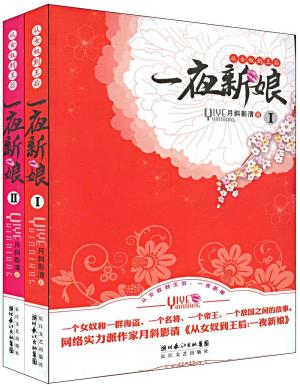 The domineering king of the sea meets a chivalrous lady who descended from a family of generals. A series of unexpected events ensue and she becomes his unwilling wife. Hua Rong ran away from home to fulfill her dreams of going on a heroic adventure. As she sets sail, she gets captured by notorious pirate Qin Shang Cheng and finds herself becoming a bride against her will. After much trouble, Hua Rong successfully escapes the island. Meanwhile, she crosses paths with the young prince Jin Yiwen who falls for her at first sight. However, Qin Shang Cheng who has also fallen for her starts on a journey to chase after his wife.