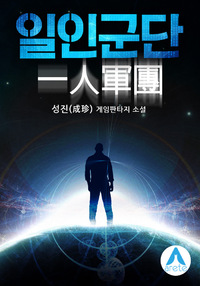 Sang Hyuk, a man nearing his 40’s, was contacted by SKY Telecom to help its team, SKY, become the best in a period of 3 years. If SKY’s team members fail, they will be disbanded. After succeeding the contract in time, he was betrayed by the company that gave him everything.

Somehow, he wakes up years in the past as an 18 year old man – a year before the release of Eternal Light (EL).

Armed with knowledge of events that are yet to come, he embarks on a journey that no one has dared to tread before. His desire for revenge drives him to take this path.

He is the one-man army.