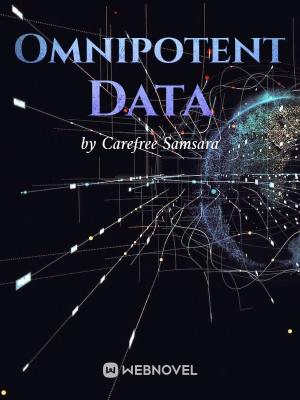 Can Mathematics and textbook knowledge really save you from all the hassles in life? Cheng Nuo proves this statement positive and transforms from a mediocre high school student to one who succeeds with flying colours in every aspect of his life.

One day, when he wakes up, Cheng Nuo finds out, to his surprise, that the entire world has changed. Everything he sees is translated into numbers and figures. Cheng Nuo looks at a cue ball and sees: Diameter: 57.15 cm; Weight: 170g; Length of cue stick: 145cm; Force required to pot Ball 3: 2.14 Newtons; Angle required: 68.54 degrees… Yes, apart from the basic details of an object, Cheng Nuo is able to compute other related statistics in his mind with the given details at lightning speed. Initially, Cheng Nuo is baffled by this sudden gain of superpower, but later realizes the immense benefits it brings to his life.

You can call Cheng Nuo a genius, the King of Data or a human supercomputer. With his incredible data analysis skills, he has never failed to score a shot in basketball, soccer and billiards. He even manages to save himself from a fatal car accident, all thanks to his superpower in data processing and mental calculation. “Every question in this world can be solved mathematically. If not, use your knowledge in Physics and Chemistry!” This is Cheng Nuo, the genius student’s life philosophy.