Old Vampire and a Holy Girl 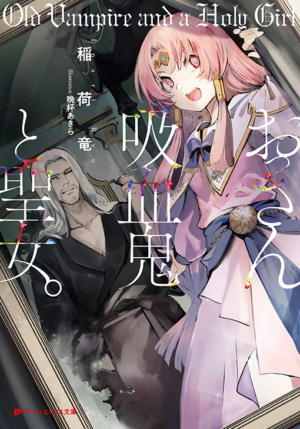 A legendary vampire, a true monster that has even made an enemy of God, a mythical figure from the old stories.

He is now an old man who lives as a shut-in in some corner of the Kingdom, in a castle that is closer to a haunted house.

He lives a mellow and lazy life – but that peace of his was eventually shattered.

This is a quiet era where “Vampires” only exist in old fables.

It is a story of the peaceful every day between a saint who is trying to rehabilitate a shut-in and an old vampire who will not even entertain the thought of going outside.