Old Fogey Goes Down The Mountain 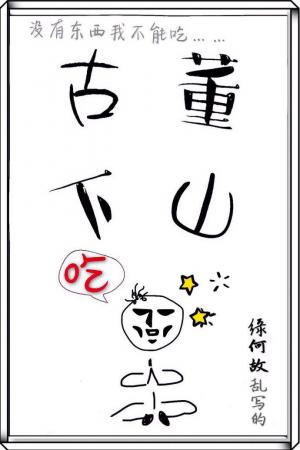 In the great and mighty and advanced 21st century, an old fogey who’s stayed up in the mountains for an unknown number of years borrows a body, carrying pocketfuls of silver dollars, heads down into the city for the sake of reviving his sect.

Then he realizes that in order to revive his sect, he needs land, housing, renovation, workers, insurance…. a whole mess of items, modern entrepreneurs really have it rough. Money is hard to earn, work is hard do. When he’s hungry, there are seemingly only wandering souls and wild ghosts to sustain himself.

Wei family’s eldest son who isn’t loved by his father was returned months after going missing. But his personality had undergone a major change, mood became unstable, his abilities vastly above standard. Anyone who rubs him the wrong way will get a beating.

Not an obedient grandson nor a serious actor anymore, engaging in superstitious activities all day long. How can this be okay?