Okoborehime to Entaku no Kishi 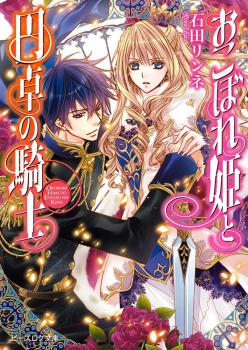 Leticia’s father, aware that his sons’ supporters would rebel should either of the two become king, announces his retirement, decreeing his daughter instead to be his successor.

Without any political allies to back her, she gathers a group of loyal knights before her, forming her own, “round table,” before the day of her coronation.

Or, that’s how it should have been if not for the fact that the knights possessing of any skill have already been pledged to her father and brothers!