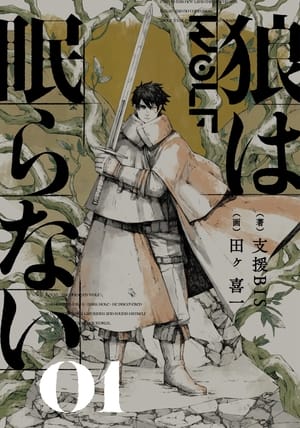 One-eyed Wolf Lecan is a skilled adventurer who has conquered many dungeons all over the world. He had been going solo for a long time, but in the last three years, he’s had a partner. That partner jumps into the black hole together with Lecan, and both go their separate ways as they fall into another world. Dungeons and magical beasts also exist in that world. After learning the native language, Lecan goes on a journey. Meeting a good teacher, Lecan studies medicine making and magic under that teacher, and begins his dungeon explorations for real.