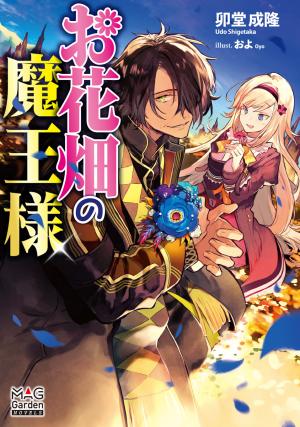 Kuders Tart was the Demon King of the South and one of the Four Kings that served the Demon Emperor. But one day, he was dismissed from his position by the new Emperor and banished to live in the human territories for the rest of his life.

The reason for this was that in spite of being a middle-aged demon of a warrior race and a top official, he was useless in combat and never boasted of his power. Even worse, he lived while having the ‘Flower Field’ attribute, which could only be seen as harmless.

However, there was something that the others didn’t know.

This man was someone who the previous Emperor trusted the most. Someone who was considered the heart of the country.