Of all the Transmigrations, why am I a Prisoner? 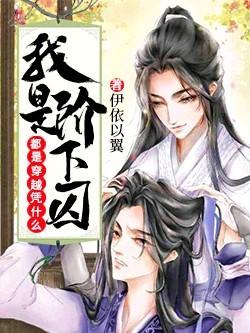 Some people transmigrate into Emperors, others become wángyé.

They live in luxury; their hands covering the Heavens.

Some people transmigrate into shizuns, or sect leaders.

They would have the respect of all, their powers supernatural.

Some unlucky souls become villains, but even with their terrible reputations they would still have enough power to summon rain from the sky, maybe even manage to kill off the protagonist.

But Lì Chángtiān, a stand up young man from a good family, who died on the battlefield protecting someone, widened his eyes.

Into a person everyone wanted dead, with an unabsolvable crime!

The magistrate of the Imperial Justice Bureau, Yàn Shū, who hated injustice more than anything in the world had just stepped onto his head and said in an ice cold voice: “A life for a life.”