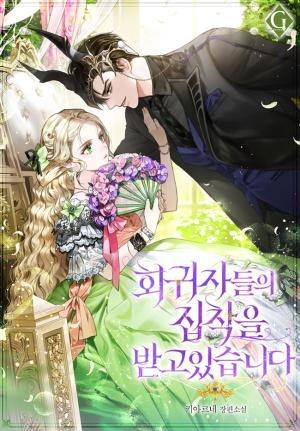 Eugenia Biscon was the second daughter of a poor country family who thought she would live a normal life like everyone else after meeting a decent viscount as her prospective husband, but everything started to change after a nightmare she suffered a few days ago.

In the ballroom prepared by His Highness the King, Elliott Burns, the hero who had defeated the dragon, appeared there before her, and Eugenie froze as if struck by lightning the moment she saw him. Surprisingly it was a familiar face. No, to be exact it was a face she knew very well, although she had never seen it before.

Elliott Burns was the murderer who appeared in her nightmares from few days ago where he massacred all of her family. And now, that same murderer was staring at her persistently.