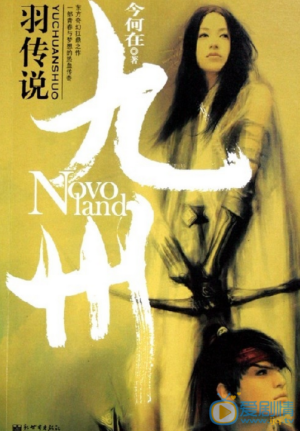 The paperback publication is focused around the story of the Feathered People, narrated in third person perspective around the main character XiangYiChi, and touches upon characters featured in other works of the Novolands Universe.

Part of the Novolands Universe. Other titles include Novoland: The Castle in the Sky (novel, TV Drama) and various other works by a collective of authors all based on the same world setting. Initially, running serializations of authors utilizing the Universe are primarily featured in magazine releases in China.