Not Knowing The Betrayal Of That Day 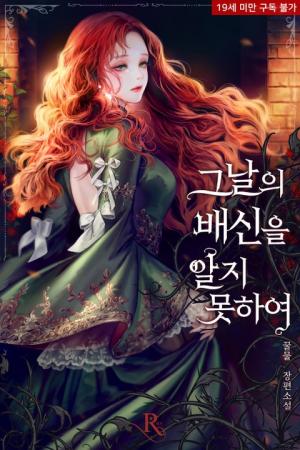 After a hasty choice, I sold the most precious thing with my own hands.

In exchange for this betrayal, the only price given was the position of a noble’s second wife and such cruel abuse.

Tessa did not die and instead lived.

And seven years had passed.

Hert, who she thought had died, returned.

He became a decent man.

“Do you long for your husband?”

Hert took turns looking at Tessa and the portrait of the old lord he had just seen.

“What if I killed that bastard?”

Tessa sucked in her breath at the terrifyingly cold voice.