Not All Heroes From Earth Are Bad 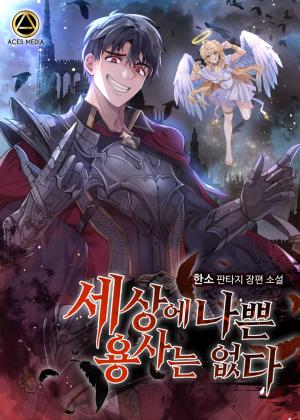 Choi Hyun-seok, a heavyweight champion of the biggest mixed martial arts league on Earth and the one who was called the strongest had died.

Afterwards, he was granted new life as a hero in another world.

With thoughts of such a dazzling future, the first thing that he saw when he came to this new world was a towering ox monster.

The monster, who was the commander of the demon army, asked.

And so, that was the start of hell.