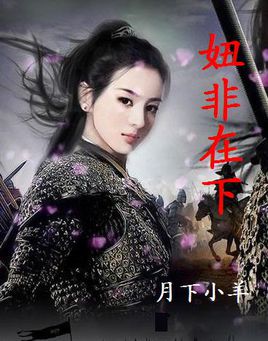 Wu Zhe, nicknamed no JJ, transmigrated and mystically fused together with a biomech.

Others pass through and become Japanese girl, he transmigrates to a Japanese girl that could be (thick fog)…..

Getting jailed right after transmigrating, suffering thirst and hunger; joining a sect and is watched attentively, wants to turn her into human cauldron; travelling in Jianghu and is forced to participate in trials, even joining in suicide squads….

Yet Wu Zhe remains alive and kicking. Because…. This new body seems to have a lot of mysteries, unexpectedly could rely on womanly basis to evolve into different forms to survive.

Bosom isn’t flat how one can pacify the world, breasts aren’t big how one can gather people’s will (*). This is the biomech’s joyous life in XuanQi world.

Wu Zhe says: “The most fortunate after transmigrating is, perfectly justifiable to walk in female hot spring….”