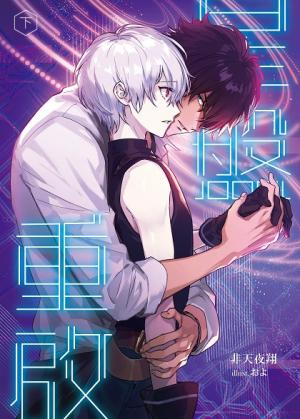 In the tides of time, humankind has lost their position as the wisest of all creatures. The Steel City that suddenly rose in the center of the eastern lands and a man-made god, ‘Father,’ have replaced them. Mechs have taken over the world of this petri dish, Astrolabe, that the ancient Creators have left behind. One day, a young human s*ave named A-Ka finds a black-haired male on a beach of Desolate Sea… The world of Astrolabe is about to reboot, so what will become of the future of the humans, androids, and mechs?