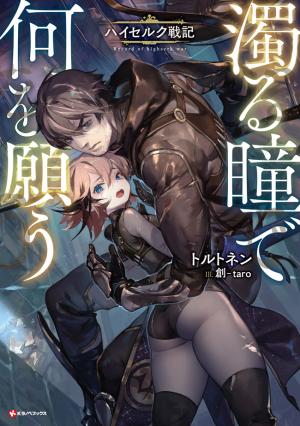 One day, Raizou ​​Takakura, an average salaryman, had a Heart Attack and his life ended that day.

But, he got a second life, and that’s in a different world.

Reincarnated with strong skills―― wasn’t happened to him, instead, he was reincarnated as a foot soldier in a small country, Highserk Empire, which surrounded by large countries.

With a new name called as, Walm, he was thrown into the frontline of a war.

Covered in blood and stench of death, along his comrades, he was slipping through the life-or-death situations.

An adventurer party with members who could use powerful magic, transferees with overwhelming power called as the “heroes”.

In a deadly battle with them, Walm gradually develops his talent as a warrior which would’ve never awaken if he were to stay in times of peace.

While his eyes becoming dark and muddy over time――