Nice To Meet You, Mr. Xiao 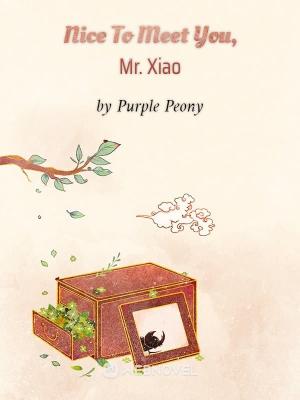 Drunk, she forces a man to sleep with her and does some unspeakable things.

He’s the king of the business world and a prominent figure in the political world. He’s widely known as the chief but even the president has to kneel down and kowtow to him when he meets him.

She is fooled by him into visiting the Civil Affairs Bureau and fooled into getting into his bed. That’s when she realizes that he’s mysterious, wealthy, ruthless, and impotent.

“What do you want? No! It hurts.” Gentlemanly? Impotent? Everything’s a lie. He even finds 13 times a night too little for him! She runs away in fright because of her husband’s powerful virility. However, she is carried back and ‘tormented’ every night.

She kneels down and begs him, “Please kill me.”

“Hmm?” The man has just decided something for her…