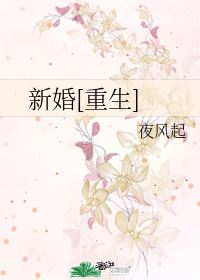 Li Jincheng’s father said: “Jincheng, our company is about to go bankrupt. So, you are going to marry He Zhenxuan, OK?

In their family, there was only his half-brother who understands Li Jincheng. With his brother’s encouragement, Li Jincheng pursued and searched for the so-called ‘real love’ and eloped with his so-called lover.

It’s a pity that he didn’t know that this was just a trap until the moment before he died.

And, at that moment, he finally knew the real cause of death of his mother.

After being reincarnated, Li Jincheng decided to marry He Zhenxuan, who was from the rich and powerful family in Hong Kong……