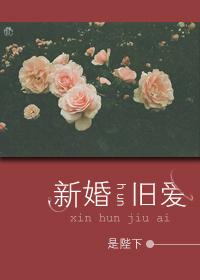 On one side is the unsigned divorce agreement, and on the other is the miscarriage risk notice. Standing alone at the entrance of the hospital, she suddenly felt dumbfounded! He remembered all her anniversaries, and even every place where she and her ex-husband had been. But the only thing she don’t remember is when did he started to fall in love with her so crazily. Gu QianXi found it ridiculous. After being married for seven years, she ended up married again and this time with her ex-boyfriend? Is this a kind of irony?