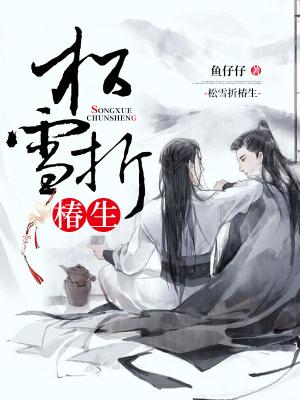 Gu Mo, a boy suffering from severe autism, was short of calcium and love when he was young, but he was teased by people on the top of his heart, lost his adoptive father, lost his motivation for survival, and died in the sea.

Open your eyes again, and be reborn as a generation of evil spirits. He just wanted to lie down for the rest of his life in silence, but he was upset by four men with different personalities and different identities.