New Game Plus! ~The Struggles of a Popular VRMMO Livestreamer~ 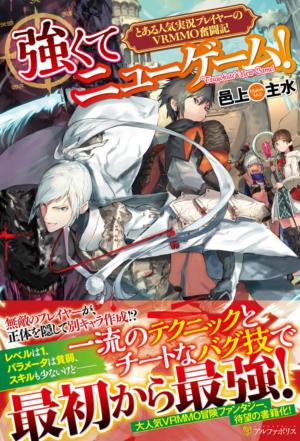 A popular Sword and Magics VRMMO that countless livestreamers play, 「Dragon’s Krone」. Of the many streamers, the No. 1 most viewed player, Edogawa Ran, is so popular that he is even sponsored by a major corporation. But in real life, Ran had zero friends; a lonely highschool boy who had trouble talking to people.

Then, on a day like any other, as Ran was spending his lunch break bitterly alone, someone approached him. The girl who he adored, Ninomiya Suzu, casually walked up and said the words.

Using a LV 1 character, with his previous knowledge and techniques, he is unmatched in this virtual reality world. The struggles (in order to become a Riajuu) of a certain livestreamer.