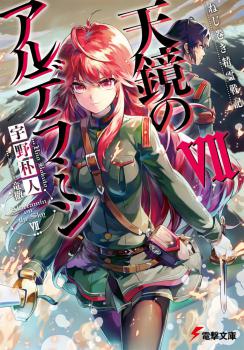 The mighty Katjvarna Empire is currently embroiled in a war with the neighboring Kiorka Republic.

Within an unspecified corner of this empire, a certain young man was reluctantly preparing to take the High Grade Military Officer Exam owing to mysterious circumstances. His name is Ikta.

As a man, Ikta abhors war, is slothful by nature, and worships the female form.

At the time, no one could have possibly predicted that a person like him would become a military figure worthy of being called a legendary general……

The young Ikta, armed with his superb talents as a soldier, struggles to survive in a world ravaged by war. This tale will recount his tumultuous life up until this point, as the curtains are drawn for a spectacular chronicle of fantastical warfare!