Need to Propose to Seven Men What to Do! 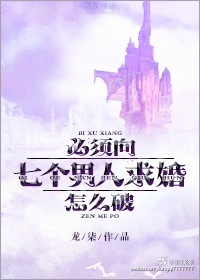 What the hell is this system on the bracelet?

And what the hell is this either propose to seven men, or suffer the taste of a tragic death experience under the hands of these seven people?

I just wanted to write a novel to satisfy my bad interests, who would actually want to get tangled up with a bunch of mad dog sadist crazies?