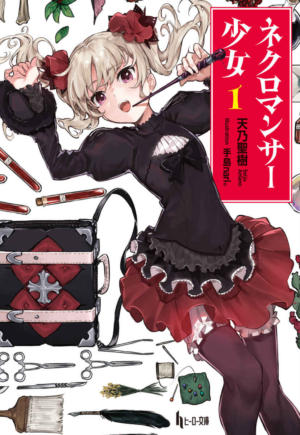 Necromancer girl Nene and her best friend Rose were betrayed by the heroes during war with the demon. They were used as decoy so the heroes could escape. Caught in a dilemma, Rose protect Nene from demon and burned into nothing.

In despair, Nene decided to use necromancer’s forbidden magic to return to two years ago. To get revenge on the hero’s party who betray her, and above all, to save her best friend.

Nene who successfully return to two years ago immediately left the hero’s party and decided to live the life of “second playtrough”.

With undead girl which Nene resurrected, Fran, and Rose who just met Nene for the first time in this world, the curtain of the girls’ strongest second playtrough is open!