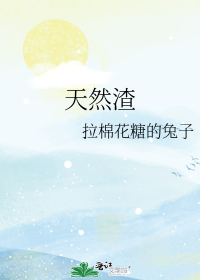 The emperor penguin cannot be stopped by any obstacles in its pursuit for a mate, and remains loyal and faithful.

However, the next year, when mating season arrives, the emperor penguin would once again be unstopped by any obstacles (including its ex), to go pursue its mate for this year……

Note: Jing – 精: a specific type of Chinese fantasy creature who can be animal/plants that practised cultivation and thus gaining long life and a human form, if they are proficient enough. Qiji is an emperor penguin who has cultivated to become human.