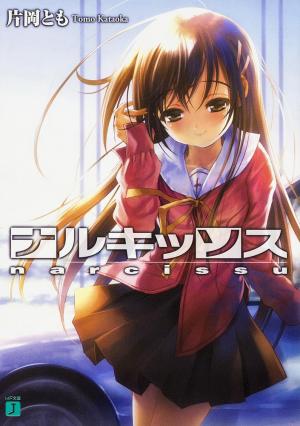 The anonymous protagonist is diagnosed with lung cancer shortly after his twentieth birthday, and is admitted to hospice care at a hospital in Mito, Ibaraki. There he meets Setsumi, a woman who is two years older than he is, who is also terminally ill. Finding that they both refuse to die in the hospital or at home with their families, they run away together in a silver Honda Integra belonging to the protagonist’s father.

They travel west across Japan’s many highways and prefectures, initially not knowing where to go, but later collectively decide on taking the narcissus fields of southern Awaji Island as a somewhat arbitrary destination.