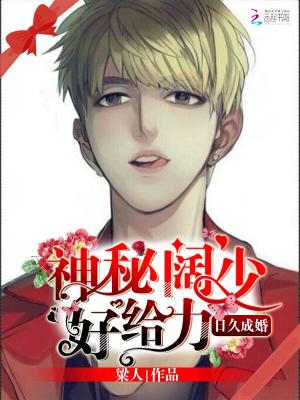 “From today onward, you’ll take your brother’s place and take over the inheritance of the Gu family!” With her mother’s declaration, she became her twin brother’s substitute.

Dressed as a man, but unwittingly enticed a lot of sisters!

Incidentally, she also captivated the younger sister of the most powerful authority in China, shouting to marry her!

Ming Shao was furious: “From now on, you will follow me. I will train you to be a qualified brother-in-law!”

She has always thought that Ming Shao treats her as a prospect brother-in-law, but one day, Ming Shao pushed her down the bed and plundered her mouth!

Hey! Didn’t he say he wants her to be his brother-in-law, how come he turned into her boyfriend?