My Wife Poke Me 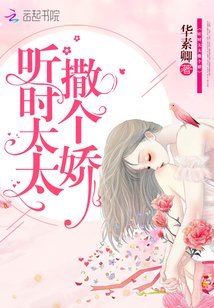 After the new film, Tang Shinian was invited to participate in a variety show, which included a game, ‘The most important person to call’

Tang Shinian entered a string of numbers, the phone lit up, the magnetic and doting voice of a man could be heard, “Miss me?”

In her previous life, she was framed, swallowed her anger and eventually died.

After her rebirth, she was escorted by a gangster, flying wildly into the sky, and opened the road to revenge.

Mr. Shi: retire from acting, give birth to my children.