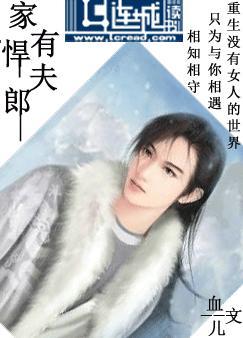 Han Tingxuan who started from scratch and now was president a big company died in a car accident.

Heaven blessed! He was reborn, but the target was a bit awful.

He was a punk, who got two mu of barren land, parents died, a husband, and a shabby hut.

He liked drinking, gambling and all bad habits, and good at brawling and beating his wife…What kind of person is that???

After going in such a body, Han Tingxuan was super sullen. But as he saw his husband…In a world there was no women but only men, he found that…it was not that bad now!