My Summons Can Learn Skills 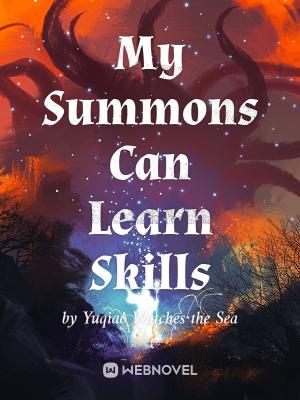 Chen Gou transmigrates to the Blue Wave World, where evil spirits have invaded.

All kinds of monsters that humans have previously imagined—Strigoi, aliens, spirits, the undead, zombies, demons, monsters—have appeared in this world. Humans awaken their magic and become Awakeners, who fight with their magic skills.

After awakening, Chen Gou gets an innate skill called True Summoning. It allows him to summon a Battle Guardian to aid him in his battles. Just like Awakeners, his summons can learn skills.

Chen Gou embarks on a journey to different abysses to gather information about them and eliminate evil spirits. What skills would his summons be able to learn along the journey?