My Smell is Damn Charming 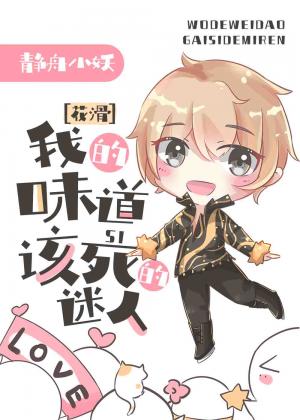 Li Xin, the former singles skating world champion, died unexpectedly and was reborn in Mu Huan’s body. His body was gone, his savings were gone and the glory he struggled for was gone. He was at a loss as to how to live this life!

Mu Huan looked down at himself. Since he was now an alpha, perhaps he could try pairs skating this time?! As for the partner… Mu Huan looked at his former self.

Tsk. Is he so down and frustrated? Isn’t it just that his pheromones don’t smell good? It doesn’t matter. I don’t mind!

What? Your pheromones stink? You want to give up on yourself? Hey hey! Pull yourself together! If you want to be pinned to the ground and tormented then come! I will teach you to understand with a shock-type education! My parents still need you to take care of them! Give me a good resolve!

Later, Mu Huan felt resentment for this person failing to meet expectations and was impatient to see improvement. Mu Huan grabbed Li Xin’s collar, held him against the wall and said bitterly, “Do you know how many thoughts I put into you? You really let me down.”

That night, the moon was like a silver plate and the clouds moved leisurely. Li Xin was stunned for a moment before rosy clouds slowly appeared on his face. The beauty was boundless.