My Skills Are Too Strong to Be a Heroine 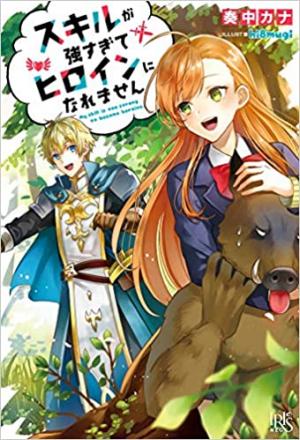 Aria Amamiya, an ordinary high school girl, happens to run into her one-sided love, Takato-kun, when he is being summoned to another world.

So, as an extra, she is summoned along with him.

God gave her a skill, after describing her as a child so slow that is surely going to die soon, the skill of “doing whatever humanity can do”.

Thus, she can run 100 meters in 9 seconds, shoot a hundred arrows with a bow, and crawl up on her own even if she falls off a cliff…

Being strong is good, but isn’t this totally… no cute at all?!

It’s an otherworldly love adventure story in which you try your best to save the world.